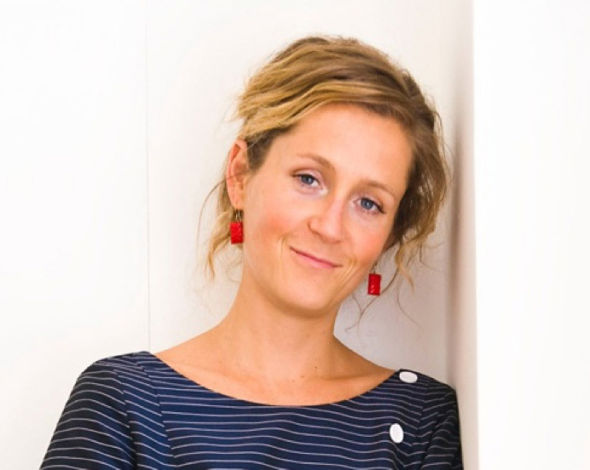 Martha Lane Fox co-founded Europe’s largest travel and leisure website lastminute.com with Brent Hoberman in 1998, they took it public in 2000 and sold it in 2005. Martha was appointed a crossbench peer in the House of Lords in March 2013. She is also currently the chair of Go On UK, a coalition of public and private sector partners that are helping millions more people and organisations online.

In March 2014 Martha was appointed Chancellor of the Open University. She co-founded and chairs LuckyVoice, revolutionising the karaoke industry. She also chairs MakieLab and is a Non-Executive Director at Marks & Spencer and the Women’s Prize for Fiction. In 2015 Martha joined the board of the Creative Industries Federation and the Open Data Institute.

In 2007 Martha founded her own charitable foundation Antigone.org.uk and serves as a Patron of AbilityNet, Reprieve, Camfed and Just for Kids Law. In 2013 Martha was awarded a CBE. In March 2015 Martha delivered the Richard Dimbleby Lecture titled ‘Dot Everyone – Power, the Internet and You.’