As part of our Wednesday Clubs, a group of students at Ada have chosen to assist primary school children in learning how to code. This blog discusses our experience so far with teaching primary school computing.

After 2 weeks we have already gained a lot from the experience of teaching future generations, and from the students' ongoing enthusiasm and their superb work, we assume that they are gaining a lot also.

Initially, we were all worried about meeting the children considering that many of us had little experience with working and interacting with those much younger than us. Not only were we being made responsible for children's learning and safety, but we were also devoted to ensuring they had a good time. We were aware that the students did not know much about code or Micro:bits, given the information that we received from their school. Consequently,  we were a little apprehensive to know where to start. However, our apprehension was unfounded and we soon realised that the children grasped the concepts we presented them with and were very enthusiastic.

Whilst we were less prepared in the first week, due to the fact we knew little about the children's prior knowledge, having a lesson plan allowed us to evaluate the student's existing programming skills. The feedback we received from the students in the first lesson allowed us to build a schedule for the next few weeks which will build on their pre-existing skills and allow them to create more interesting projects. As it was our first time meeting the children, we used our time to build relationships with them so we could adapt our teaching to their unique personalities, so the best learning experience could be gained by all of the students.

The second week was much more organised given that we now had built friendships with the students and knew their level of programming skills and ability to learn. Most of us were surprised to see that the children remembered us and chose to work with the same person as last time, given the newly established relationship. This meant that both us and the children were more outgoing, which made it easier to teach the children and learn where their strengths and weaknesses were. In addition the second lesson was planned around their existing knowledge, so the tasks were challenging but enjoyable for the children, given their experience and age. All students were able to complete the tasks set and we were pleasantly surprised that some students achieved more than expected. As we were doing much more programming during this lesson, we were able to discuss with them simple programming concepts which could be applied to all areas of programming that they may use in the future.

What the children are gaining from this club is being confident in interacting with Micro:bits in a fun and enjoyable way which hopefully will make them want to continue to learn and get more involved in technology in the future. It was an exciting and new challenge for them, but they quickly established a connection between Scratch and Micro:bit and so they picked it up quickly. The children are learning basic programming skills so that they learn to think in the way of a programmer. They also gain social experience and social skills which is shown by them being friendly and comfortable when interacting with us.

Furthermore, our experience in teaching has not only helped the primary school students but allowed us to gain many skills too. Developing our communication skills means we are all now much better at simplifying concepts for different abilities of students to understand and are able to adapt our personalities to who we are teaching, dependent on each student and what works best for them. Teaching younger children also opened up the opportunity to encourage future generations to get involved with tech. Discussing the endless creations which could be made using tech excited the children giving us hope that they will be inspired to continue this journey in the future. 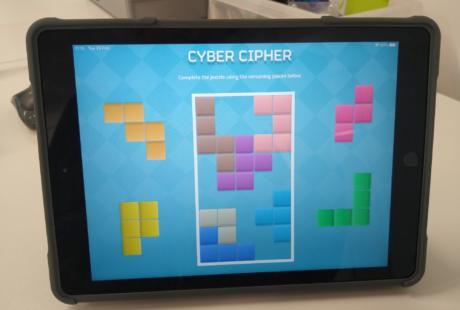 Ada and Deloitte launched their newly developed Digital Careers Workshop with a fantastic group of Year 9s at George Mitchell... 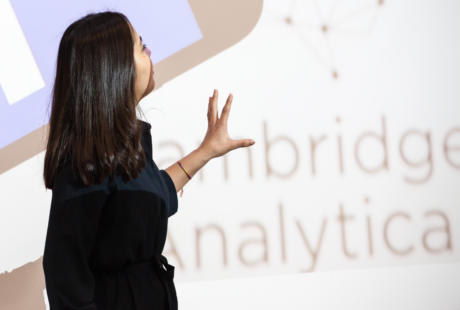 What is Blockchain and How Can I Use It?

The first Ada Blockchain Conference was held in April, our Head of Computer Science reflects on the day. 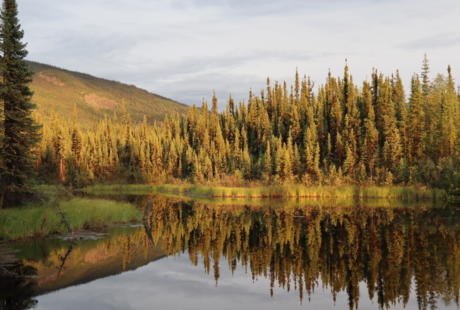 Summer 2019 saw two of our recently graduated Sixth Form students pack their bags and head to The Yukon in Northwest Canada, ... 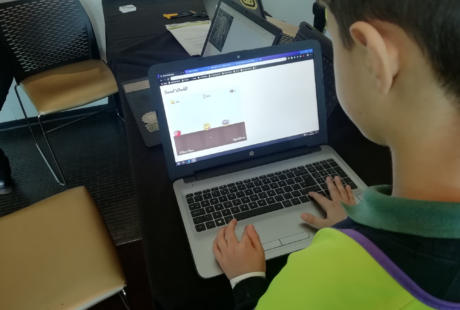 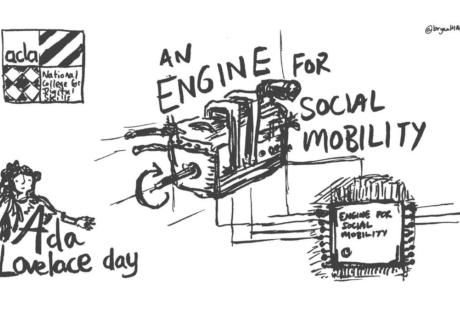 Jon Mella, Ada’s new Student Attraction and Selection Officer, and I recently had the pleasure to visit the London Connected ... 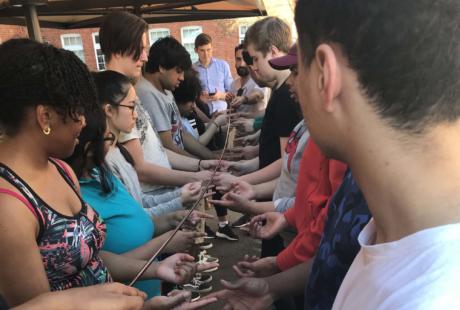 ​Last April our year 12 students made some lasting memories when we went on a 3-day trip to Caterham School, an independent s...